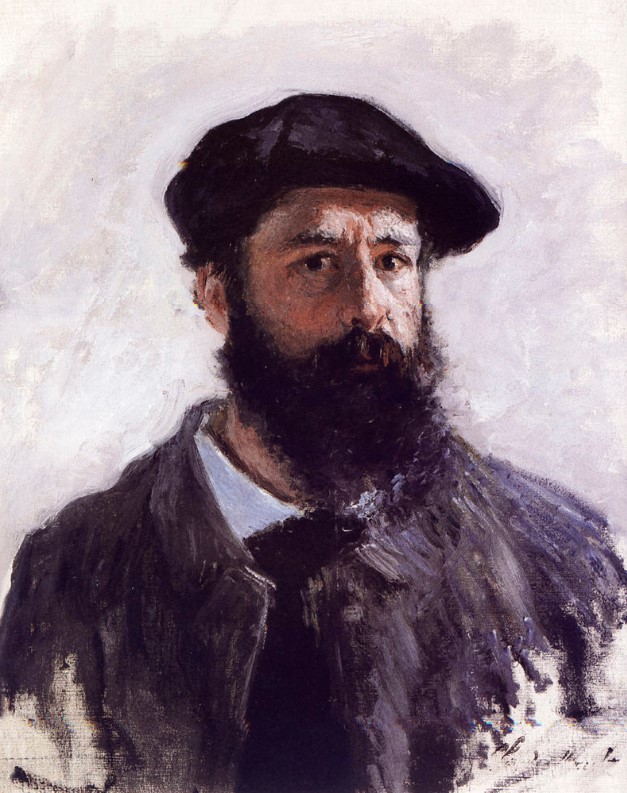 The Impressionist movement of art is one of the most influential in the history of art and while it did spread over much of Europe, it was the French Impressionist artists that became the most famous as a result.

One of the most famous of the French Impressionists, Claude Monet was there when the movement began and was able to help to shape the way this new style of painting developed. He is well-known for his collection of waterlily paintings but in actual fact, he was responsible for around 2000 different pieces of art in total. His home at Giverny attracts hundreds of thousands of visitors each year and the gardens have changed little since Monet first started to paint them. He is also known for views of cities such as London and Venice.

Renoir was a contemporary of Monet and also studied at the Ecole des Beaux-Arts in Paris. One of the challenges with Impressionism was the aim of recreating light on the canvas and his works include Luncheon of the Boating Party.

Caillebotte is not one of the most well-known of the French Impressionists but he was an influential figure. He was responsible for organising a number of exhibitions of Impressionist Art during the latter part of the 19th century. At the time 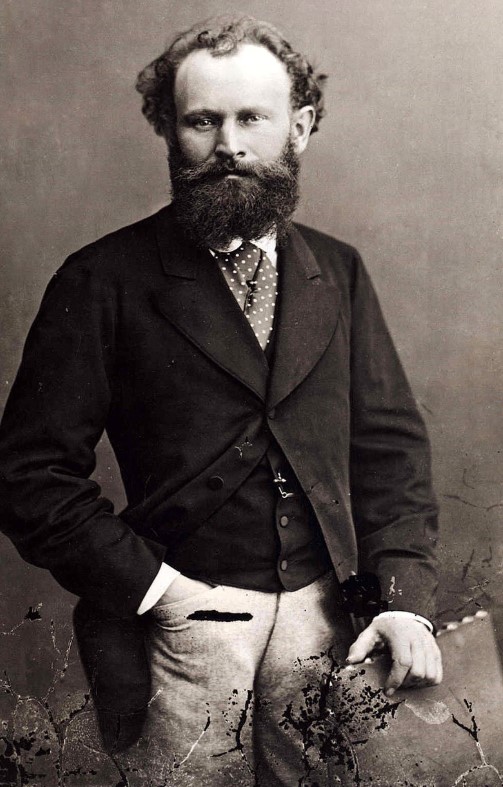 his own work was often dismissed as that of an amateur, but he has been the subject of a number of major exhibitions in recent years.

PIssaro was actually born in the West Indies but grew up and studied in Paris. He met and became friends with other Impressionists after spending time at the Académie Suisse. He is another founder of the Impressionist style and is known for being an innovative painter. One of his most famous paintings is The Boulevard Montmartre at Night.

Cézanne is known for his works depicting Provence but he spent a lot of time in Paris and met other Impressionist artists at the Académie Suisse. However, fame as an artist did not come as early to Cézanne as it did to his contemporaries. He found fame at the end of the 19th century. Around 80 of his paintings show the Montagne Sainte-Victoire.

While Manet was a major part of the Impressionist movement, he did not actually take part in exhibitions set up to showcase the work of his contemporaries. He painted modern life and his artistic training encouraged him to use black a great deal in his work. His friends were mainly writers, including Baudelaire and his friend appeared in the painting ‘The Music in the Tuileries Gardens’. He moved on to painting landscapes in the 1870s after being encouraged to do so by Monet and Renoir.