The artistic movement of Impressionism started in the 1860s when a group of French painters questioned the traditional approach to art. They wanted to remove the stricter rules about how and when paintings should be constructed and create art that showed the way that they saw the subject. Light and color became very important to them and they created a way of painting that used short and loose strokes. When viewed from a distance the images that the artists were trying to portray became clearer.

The annual Salon de Paris was organized by the Académi 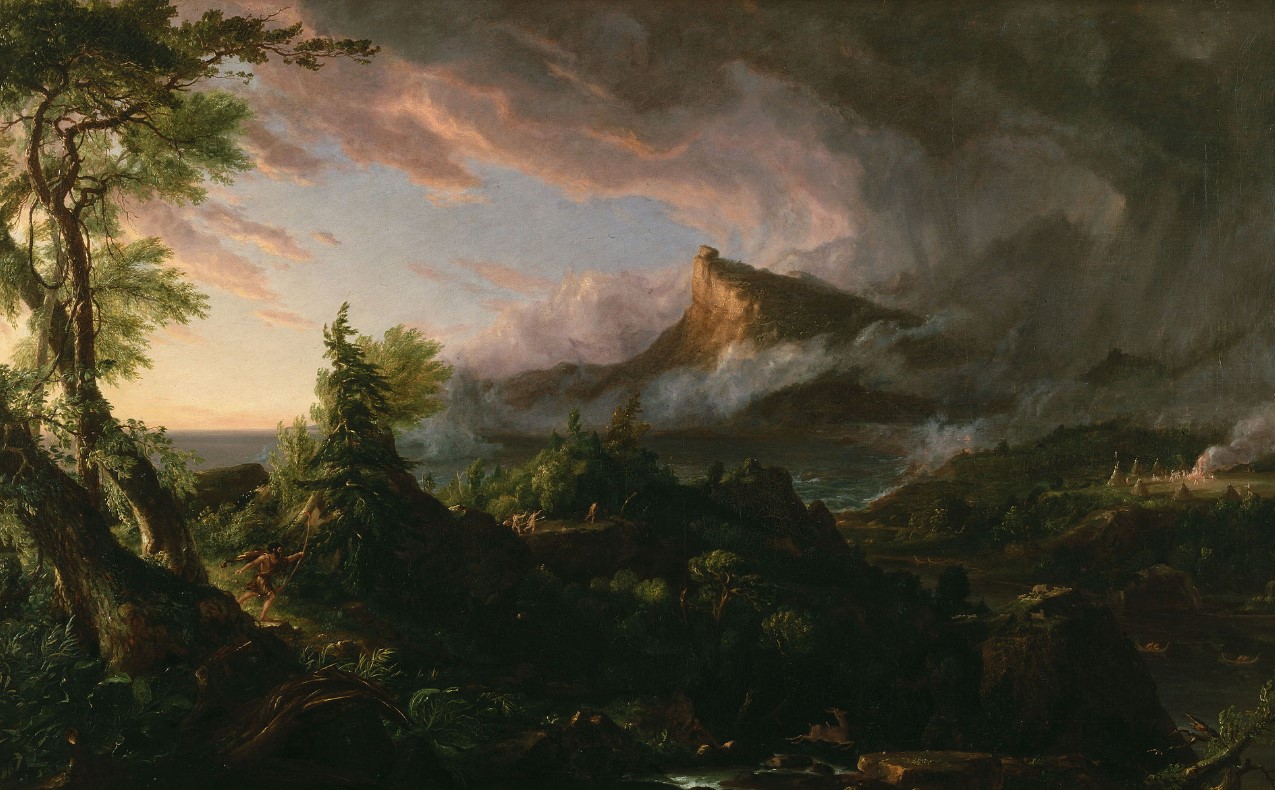 e des Beaux-Arts but in 1863 many of the artists involved in the Impressionist movement were rejected. Manet had submitted ‘Le Déjeuner sur l’Herbe’ and this was rejected because the subject matter was a nude woman having a picnic with two men who are fully-clothed. The Salon des Refusés was launched and showcased the work of those who favored the new painting style. In 1874 a full exhibit was organized by the artists and the term ‘Impressionism’ was coined thanks to a sarcastic comment about Monet’s painting ‘Impression, Sunrise’. Other artists that were involved in the movement include Degas, Pissaro, Renoir and Cézanne.