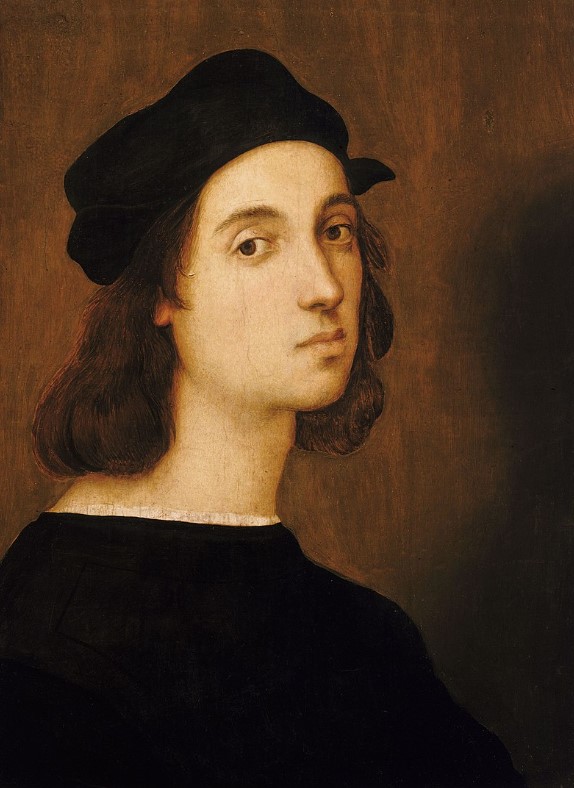 The Renaissance heralded a period of great change in Europe and particularly in Italy. This was a period that spanned two centuries and Italian art in particular changed a great deal. There are a number of very influential artists from this time and their works hang in galleries all over the world.

This artist’s full name is Raffaello Sanzio and was born in the town of Urbino. He studied with Pietro Perugino who was a Renaissance master too. Raphael is known for portrait paintings and in 1508 was asked by the pope to decorate some of the Vatican rooms.

Leonardo is known for a number of different art forms, but it is primarily painting for which he is remembered. He started his art training in Florence with Andrea del Verrocchio. Despite his genius though, only 15 of his paintings have survived to the modern day. The Mona Lisa is one of these and it now hangs in the Louvre in Paris. He is 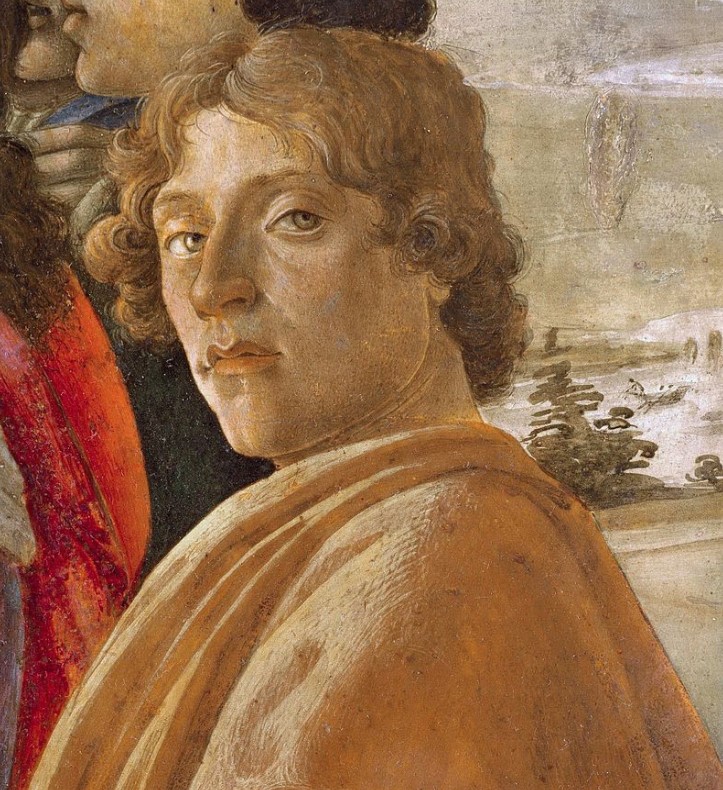 also credited with creating the first designs for a helicopter and a hovercraft.

Michelangelo is famous for his paintings on the Sistine Chapel. The Last Judgement appears on the altar wall and there are scenes from Genesis painted onto the ceiling. It took around four years in total to complete these works. He is also responsible for the sculpture of David which is now housed in a gallery in Florence.

Botticelli also completed his artistic training in Florence. However, there is not much known about his early life and he is one of the early masters of the Renaissance period. He completed a number of fine paintings of the Madonna and Child. The Birth of Venus is one of his most famous paintings and visitors to the Uffizi Gallery in Florence can see this at close quarters.