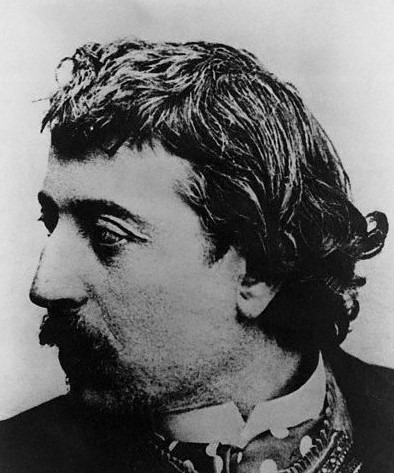 Impressionism is the name that has been given to an art movement that started towards the latter end of the 19th century in France. A group of artists had developed innovative techniques with their painting and the main players were artists such as Monet, Renoir, Pissarro, Degas, and Sisley.

The first exhibition of Impressionist paintings took place in 1874. The artists were experimenting with color and light and found new ways of depicting light and shadow on canvas. They looked for ways to capture different weather conditions and the time of the day and had to begin working quickly to achieve this. Some artists started to work outdoors in order to do this. The use of small strokes in bright colors meant that traditional detail in the paintings was lost – traditional composition was also ignored.

There was a growing tendency towards landscape paintings within the Impressionist movement and some of the most famous of the Impressionist paintings feature landscapes. Monet, for example, visited London and Venice, painting features such as the Palace of Westminster. He painted fields, rivers, seascapes and snowy scenes – all c 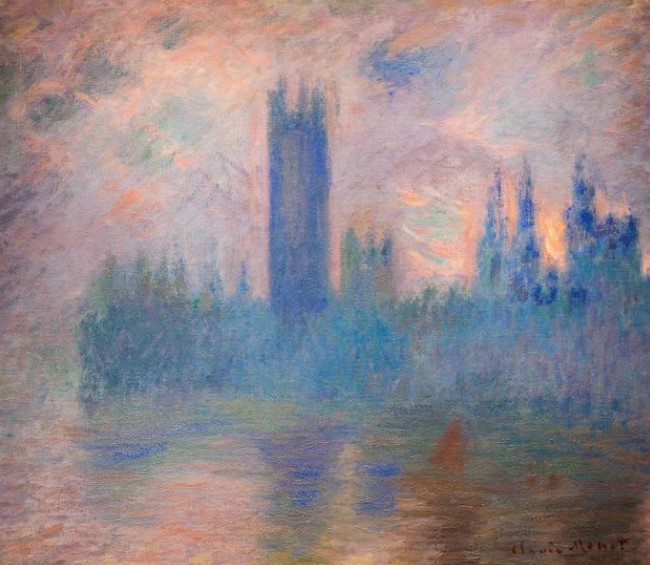 apturing light and color in a fresh way. His contemporaries followed suit and artists such as Manet and Renoir were soon producing works of art that would attract a lot of attention.

It was the Académie des Beaux Arts that controlled the traditions of the art world. There was an annual exhibition at the Salon de Paris and much of the work produced by the emerging Impressionist artists was rejected. This did not deter them though. The Salon des Refusées was established in 1863 as an alternative. It gained a lot of attention though and proved to be more popular than the mainstream Salon. It was not held regularly though and another exhibition in 1874 that established the Impressionist movement officially. A further seven exhibitions were held over the next few years.

The traditional art establishment in France was not impressed with these innovations but the Impressionist movement did become very popular and it continues to be popular. Impressionism gave way in the 20th century to post-impressionism and artists such as Cézanne, Gauguin and Seurat all emerged as a result, taking the principles developed by the Impressionist artists and pushing towards other movements such as expressionism, divisionism and cubism.